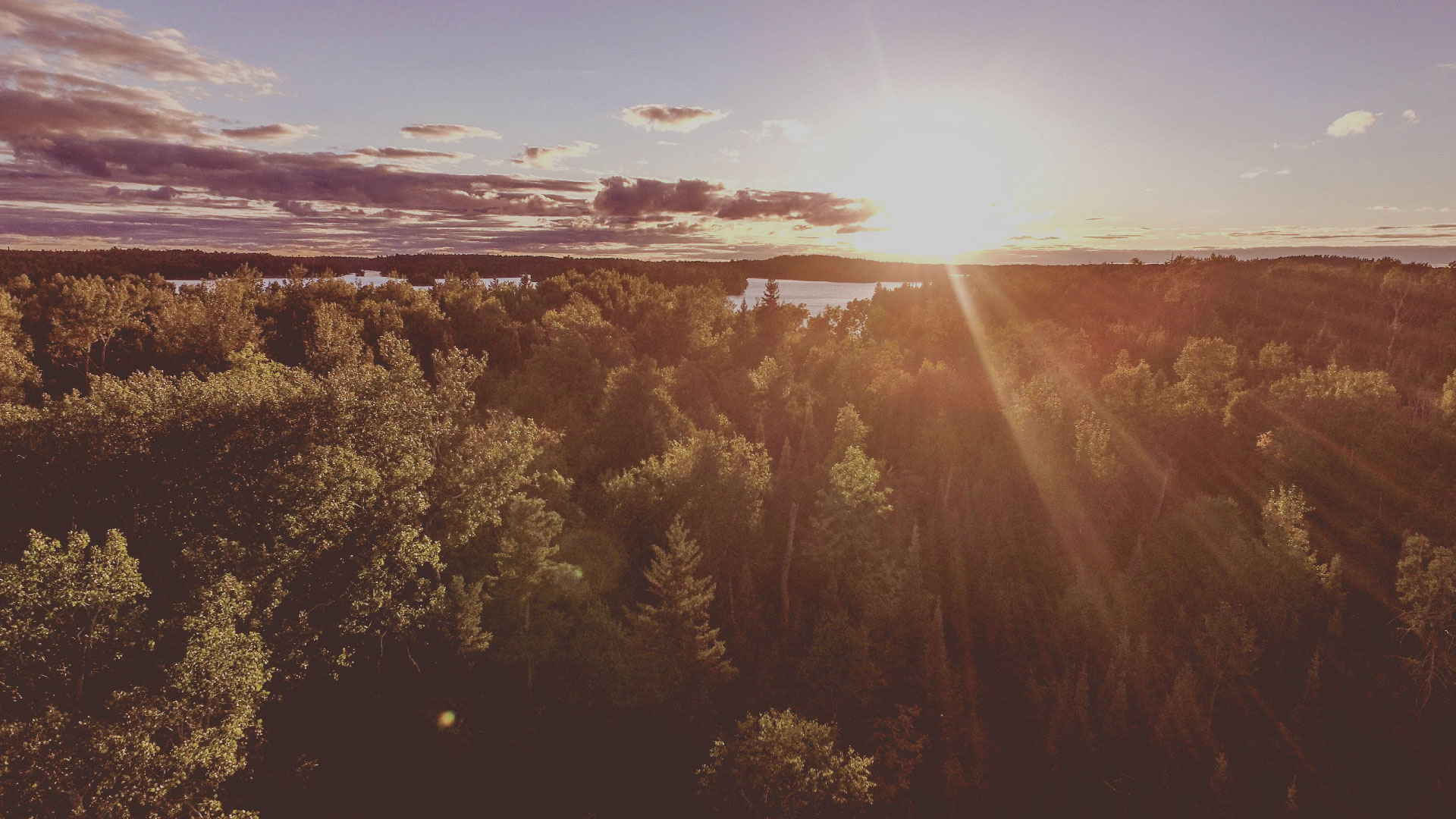 When it comes to decisions, we’re very much a grey kind of couple. Ask anyone who knows us and you may just catch them rolling their eyes. No choice is black and white. So when, late one November Friday at our first ever 12-week scan, the sonographer rather bluntly announced that something was wrong, there opened up the most significant pool of greyness we had experienced. To put it mildly.

Many wouldn’t have seen a 12-week diagnosis of a foetus with Down’s syndrome and a heart condition as a choice, but we did. As a friendly bishop who was speaking at Jeremy’s workplace – a Christian organisation – said: “I imagine when the angel told Mary she was pregnant, it didn’t seem like good news at first.”

For us, our faith did not mean a blind determination to have this baby whatever. Would the heart condition get worse? What ‘quality of life’ would this person have? The Bible has things to say about struggle and suffering once it’s here but what about having some power over bringing it into the world in the first place? In the modern scientific world, what is humane, what is being a good parent? And running through all that – the human emotional stuff of the life we imagined, the life we wanted. The result – mud.

“This is your Gethsemane. You’ll get through it; but you have to go through it.” The words of friends whose door we knocked on practically every other night for a few weeks that December.

Fortunately, unlike Jesus’ companions in the garden, our friends definitely stayed awake with us, willing to talk at all hours. Some were old school friends, some were tough questioners, some were pastors, some were family, some colleagues. We learnt something profound about friendship – the value of walking alongside, without judgement or opinion. The promise of loving us whatever path we chose. Nevertheless, at times, the pressure of the choice became almost intolerable.

“We felt like we were all at sea and the solid rock of God was there, but somewhere a few fathoms beneath our flailing feet”

Suzi went to see a counsellor at the Marie Stopes clinic a couple of days before Christmas; time was running out to make a decision. The counsellor raised a seemingly obvious question: “Have you ever met anyone with Down’s syndrome? Perhaps you should.”

We called friends and by the grace of God on the following day, Christmas Eve, two separate families who had older children with Down’s allowed us to come and visit them and meet their children. This showed us that people with Down’s syndrome lead rich and fulfilling lives – and bring riches and fulfilment to others. But what would our child be like? How many medical conditions would come along with the heart problem? How ‘high-functioning’ would they be? Our decision was somehow not made easier and it was a dark Christmas.

We felt like we were all at sea and the solid rock of God was there, but somewhere a few fathoms beneath our flailing feet. God was not telling us what to do. A wise priest said, “I’m sure this baby will be a blessing. But is it a blessing you are able to accept?” It was our call.

In the end, something in the mess of our gut, our heads and our soul whispered, “We will walk this road.” Because we believe the gospel lifts up the weak to shame the strong. Because we believe people with disabilities are as valuable as anyone else and we had no right to refuse such a child as our daughter. Suzi would describe it as finding a very fine thread in the maze. Just enough to hold onto to lead us through. But only just. It would mean, we hoped, losing our life to find it. We made a deal with God – and why not? You look after the heart if we are to have this baby.

In contrast to the deep darkness of Christmas, the week in May when Alice was born was a blaze of sunshine. And it is simply true to say that is the week the sun came out in our lives.

A taste of resurrection

We had faced our own Gethsemane, had even been asked to die, if only a little. But death and resurrection are, after all, everyday life for Jesus-followers. And it does feel like we have experienced a taste of resurrection. For here we are, four years on, in an entirely new reality, which though expected, we couldn’t have anticipated. And it is better than we could have imagined, notwithstanding the utter normality of our family life.

Suzi used to worry, before Alice was born, “How will I feel out with the pushchair? Will I be embarrassed?” But she says, “I’ve always felt – ‘Look what I’ve got! I don’t mind if you stare – I got the best one.’”

And then there was Erica 😉

Decision of Sunlight relates to a poem A Passionate and Gentle Voice by Brendan Kennelly. 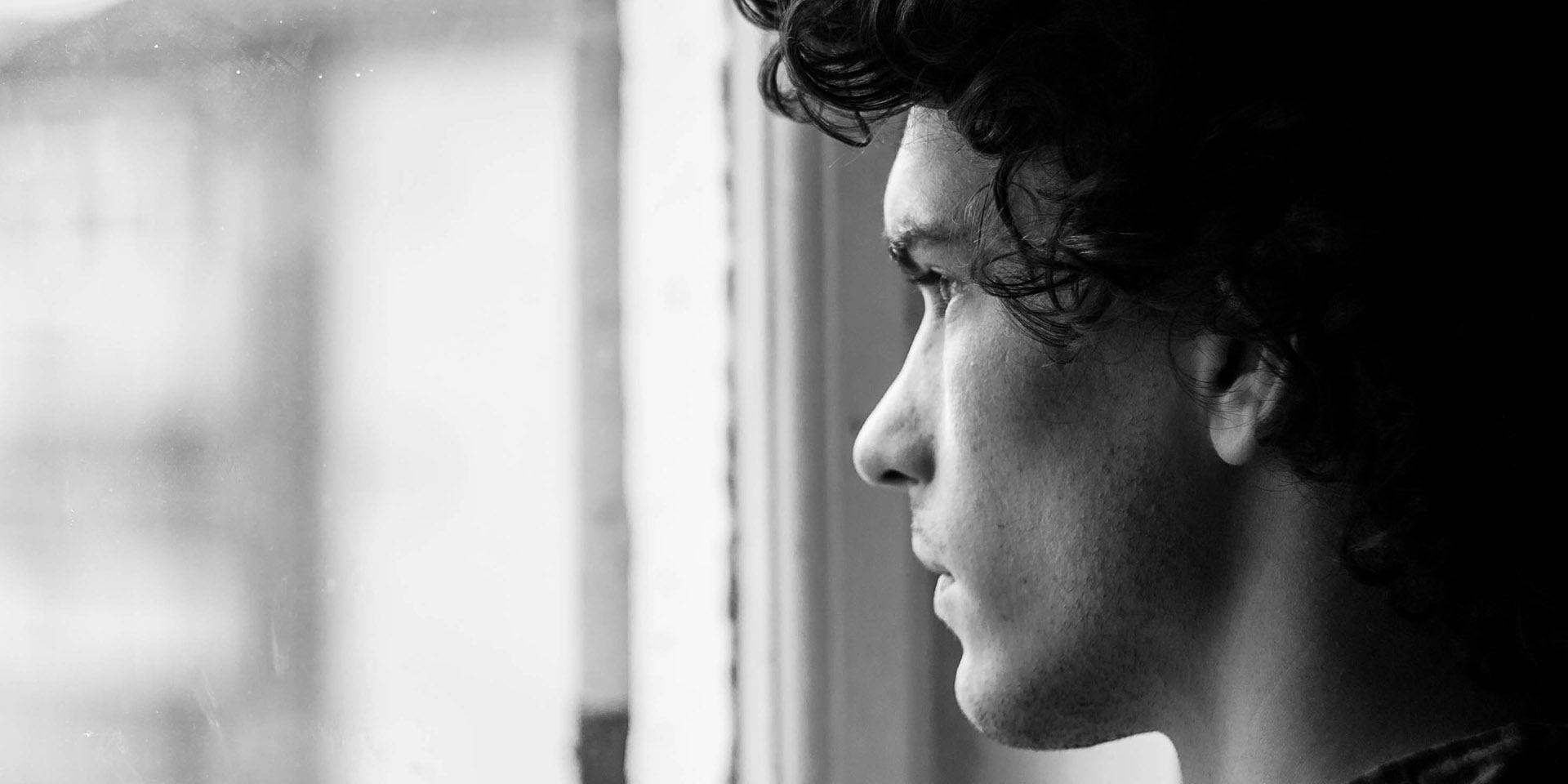