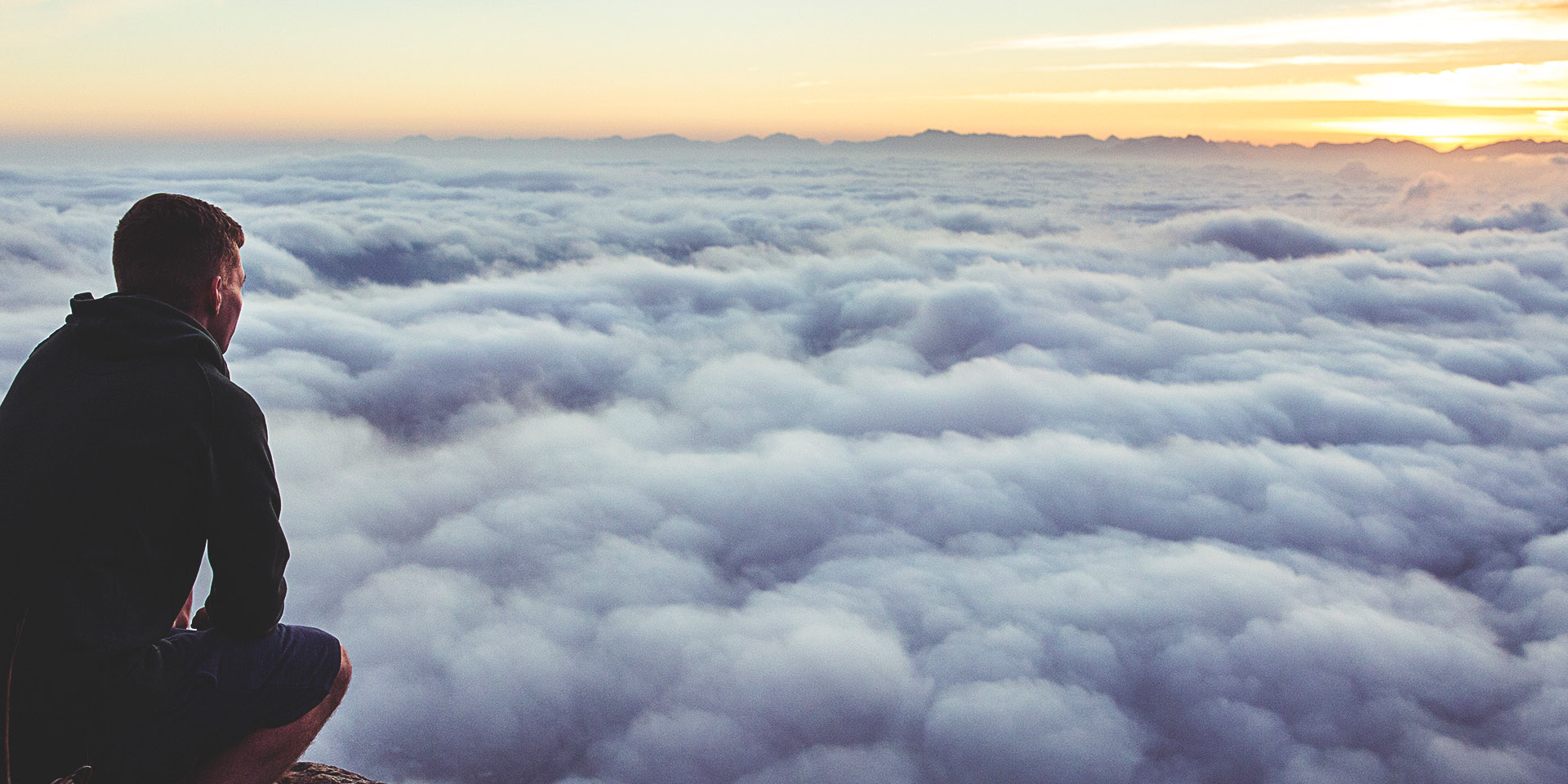 I recently read the story of a courageous man called Levi Coffin, an unsung hero of the American anti-slavery movement. In the 1820s Coffin moved to Newport, Indiana, and opened a shop. His home soon became a central point on the famous Underground Railroad, a pathway from slavery in the USA’s South to freedom in Canada. People like Coffin would take enormous personal risk to help fleeing slaves on their journey. Coffin provided refuge for up to 17 refugee slaves at a time at his house, and so active was he that three major routes on the Underground Railroad converged at his place, which became known as Grand Central Terminal.

Because of his activities Coffin received frequent death threats and warnings that his shop and home would be burned. Yet he was undeterred. Like many of the whites involved in the Underground Railroad he was driven by his Christian convictions. Coffin said: “The Bible, in bidding us to feed the hungry and clothe the naked, said nothing about colour.”

Levi Coffin is just one example of a person who decided to do what he could about an injustice he saw and his courage in the face of persecution resulted in hundreds of oppressed slaves finally finding their freedom.

The first Christians were men and women who possessed tremendous courage. They were bold in telling others about Jesus when the authorities told them to stay silent. They refused to worship other gods when the Roman Empire demanded it. They were willing to leave their homes and country to take the Good News of Jesus to other cities and nations.

Recently I’ve been reading the book of Acts and again find myself inspired by their courage. In Acts 4 we see Peter and John spending time in prison because a lame man had been healed, Peter had preached to the crowd, and many responded to his message. The religious authorities commanded them to stop speaking about Jesus.

Their response, and more importantly, their prayer, is significant. They gather back with the other Christians and pray. It would be understandable if they prayed for God’s protection from prosecution, or that God would send someone else to do the work. Perhaps they might even pray that God would remove any persecution.

They don’t pray those prayers. This is what they pray: ‘Now, Lord, consider their threats and enable your servants to speak your word with great boldness. Stretch out your hand to heal and perform signs and wonders through the name of your holy servant Jesus’ (Acts 4:29-30). They pray for more boldness in the face of difficulty. They ask God to do more miracles. They want more people to find Jesus through their words and deeds.

As they pray that prayer, the presence and power of God comes upon them in a remarkable way and gives them boldness to do it. The early church got their courage and their boldness from asking God for more of his presence so that they could do what he had called them to do.

One of our key vision statements for this year is to intentionally seek the presence of God in all that we do. We are inspired by the example of these first Christians who saw God work powerfully in and through them as they sought to be filled with the presence and power of God. Their courage to step out in faith came from being filled with the Holy Spirit. The miracles, signs and wonders that took place among the people happened because they prayed bold prayers.

We want to be a church that does just that both in our personal times of prayer and when we gather together. That’s why each month we have ‘Hungry’. At Hungry our sole ambition is to seek more of the presence and power of God in our own lives, in the life of St Paul’s and in our community. We take time to worship God, we leave space to listen to God speak, and we pray for more power that we would grow in courage and confidence.

That’s why at all of our Sunday services and other gatherings we ask the Holy Spirit to come and meet with us as we are together. It’s why we give the opportunity for anyone who would like it to be prayed for. We want every person who comes to St Paul’s to meet with God while they are with us. We believe that it is the presence and power of God that makes all the difference. Why not make this prayer of the early church your prayer in this next season?

A Hunger for Even More of God

A Hunger for Even More of God